Stanford University’s endowment grew by 7% during the year ending Aug. 31 to $26.5 billion, according to a report released Wednesday (Dec. 5).

Stanford is tied at No. 3 in terms of endowment size, with Harvard at No. 1 with $39.2 billion. Yale was second at $29.4 billion followed by Stanford and the University of Texas, both at $26.5 billion, and Princeton rounding out the Top 5 at $25.9 billion.

During the fiscal year, Stanford spent $1.2 billion of its endowment for such purposes as student aid, faculty-related grants, instruction and research. The spending of the endowment, called a pay out, increased 6% from the previous year.

The university said its operating revenues during the fiscal year reached $5.9 billion, up $263 million or 5% over the prior year. The operating revenues include Stanford Health Care and Lucile Packard Children’s Hospital and other organizations in which Stanford has a majority interest.

The university reported a surplus of $472 million, up from $448 million in the previous year. 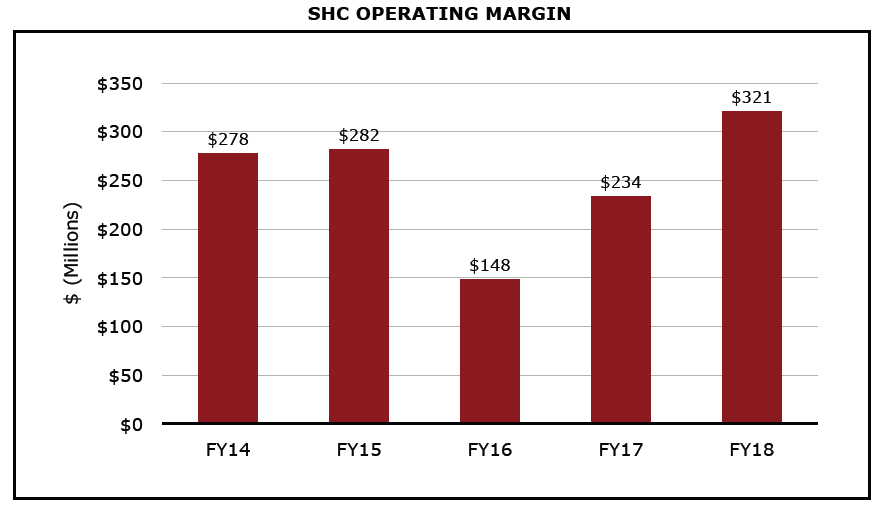 Editor’s note: An earlier version of this story had the incorrect rankings for Top 5 university endowments. This version has been corrected.

By Bay City News Service The question of whether to remove Judge Aaron Persky from his position with the Santa Clara County Superior Court, and who should replace him, will […]

Stanford Health Care opened the doors to its new Stanford Hospital today (Nov. 17) and moved around 200 patients to the new facility across the skybridge that connects the new […]

By the Daily Post staff Two ballot initiatives appear headed for the fall ballot in Palo Alto, but in both cases the city is going to hire consultants to conduct […]