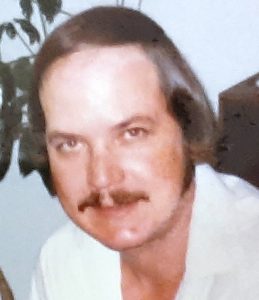 Dennis Victor Renal, 68, passed away at home on February 24, 2021 after a courageous 7 year battle with cancer. Born August 22, 1952 to Victor and Eileen Renal, he was a life-long resident of Redwood City. Dennis was a rambunctious and exuberant child with many friends, and pets of all kinds. He attended grade school at St. Pius Catholic School and graduated from Woodside High School in 1970. He had a long career in plastics fabrication and chemical production. Dennis was known fondly as a terrific storyteller (and for spinning the occasional tall tale), amazing everyone around him. His favorite pastimes were watching the San Francisco Giants and 49er games with his children and playing horseshoes with his eldest son. Dennis was a true Leo, through and through. He fought like a lion until the end. He was strong, stubborn, and loving.

The family offers special thanks to Lena and team at Hospice by the Bay. A memorial service will be held at a later date. In lieu of flowers, donations to The American Cancer Society are appreciated.