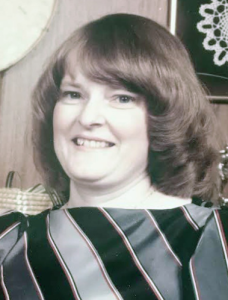 She did graduate work at Moorhead State University. She taught mathematics at Great Falls, Montana and then moved to the Bay Area where she worked for Nielsen Rating Company and Peck and Hiller Construction Company until she retired in 2009.

Kay continued to live in Mountain View until her death. She was a member of HeartFit for Life and TheatreWorks Silicon Valley.