Fans cheered for the NCAA Champion Stanford women’s basketball team who took a victory lap around campus and into downtown Palo Alto this afternoon.

Today fans lined the streets to cheer them on. Here are a few photos by Kyle Martin of the Post. 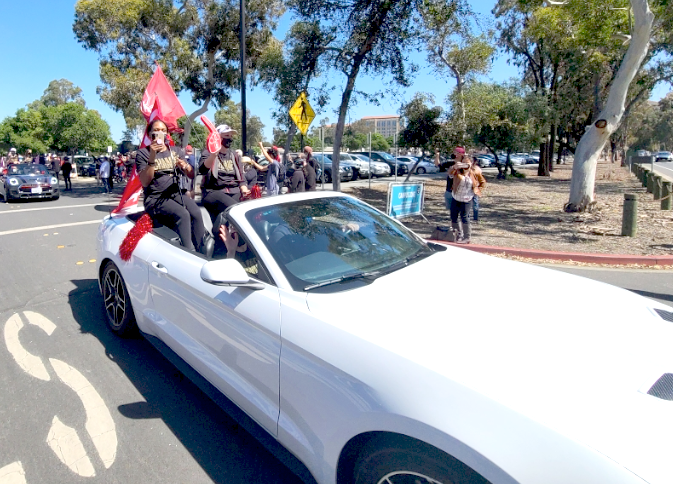 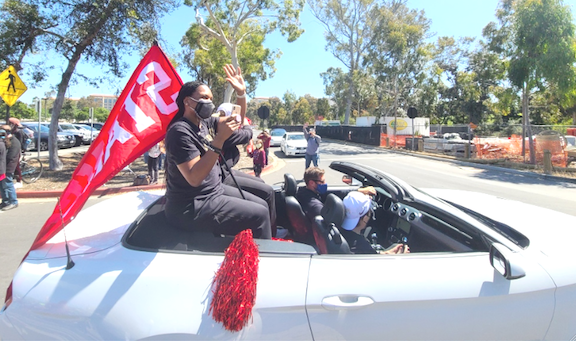 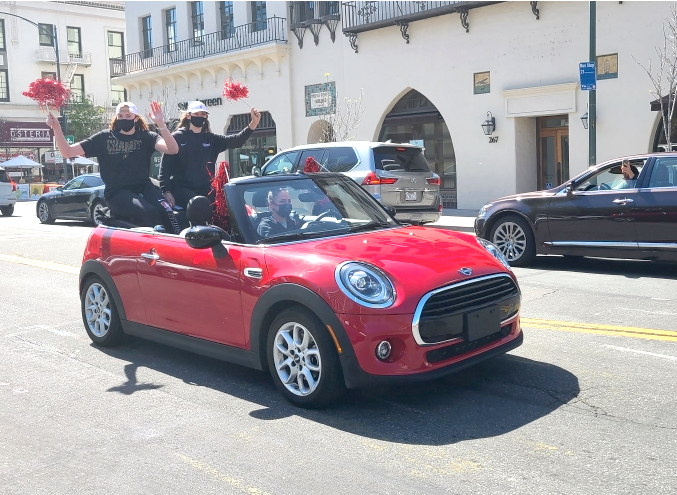